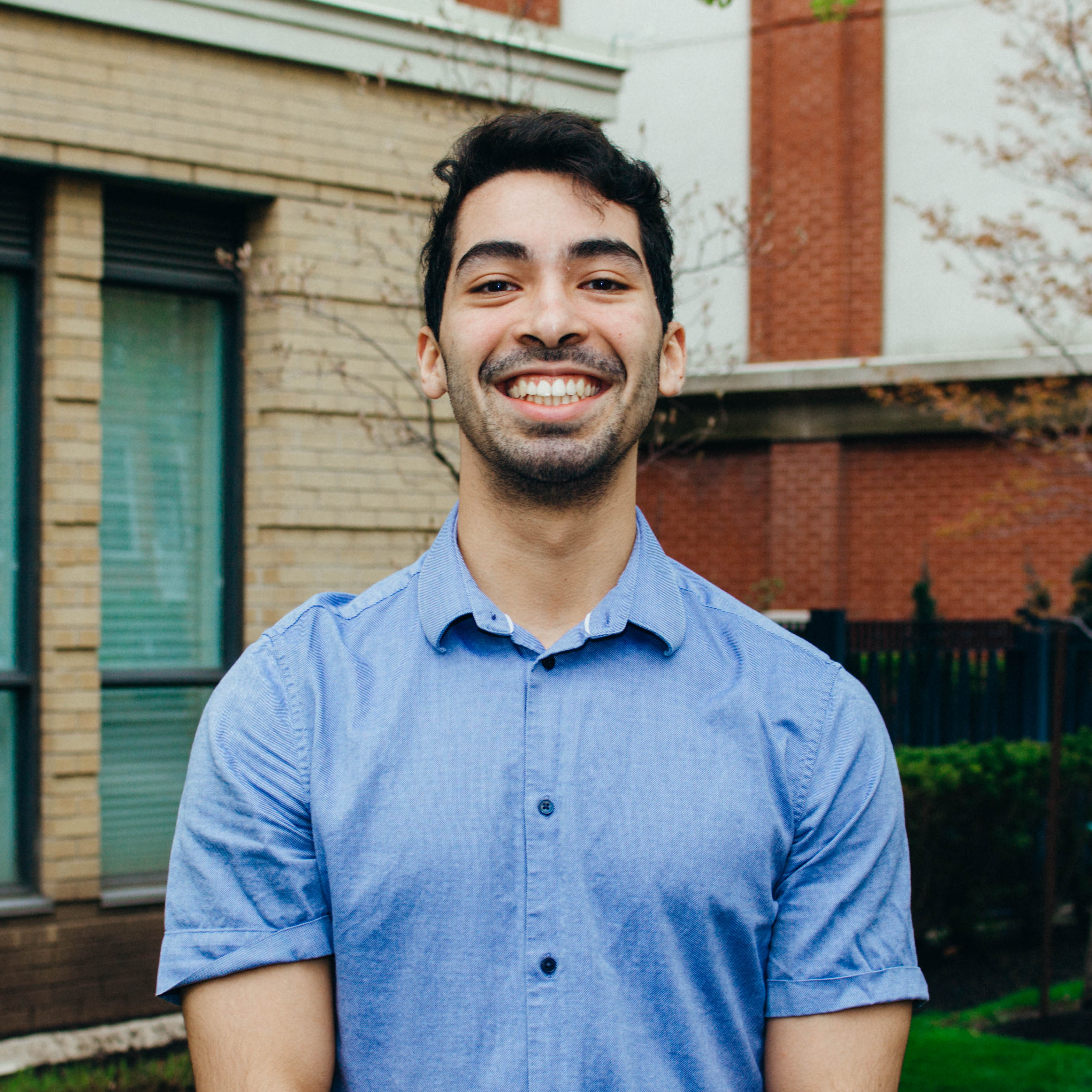 Eddy holds a Bachelor of Medical Sciences degree from Western University, specializing in Interdisciplinary Medical Sciences. While volunteering at Western, Eddy became interested in student issues and was eventually elected as the President of the University Students’ Council. Eddy took the skills he learned at the USC to Queen’s Park, where he became the Legislative Assistant and Issues Manager for the Minister of Community and Social Services. On his off time, Eddy loves to climb indoors and outdoors, exercise, eat lots, drink coffee, and play PokémonGo. 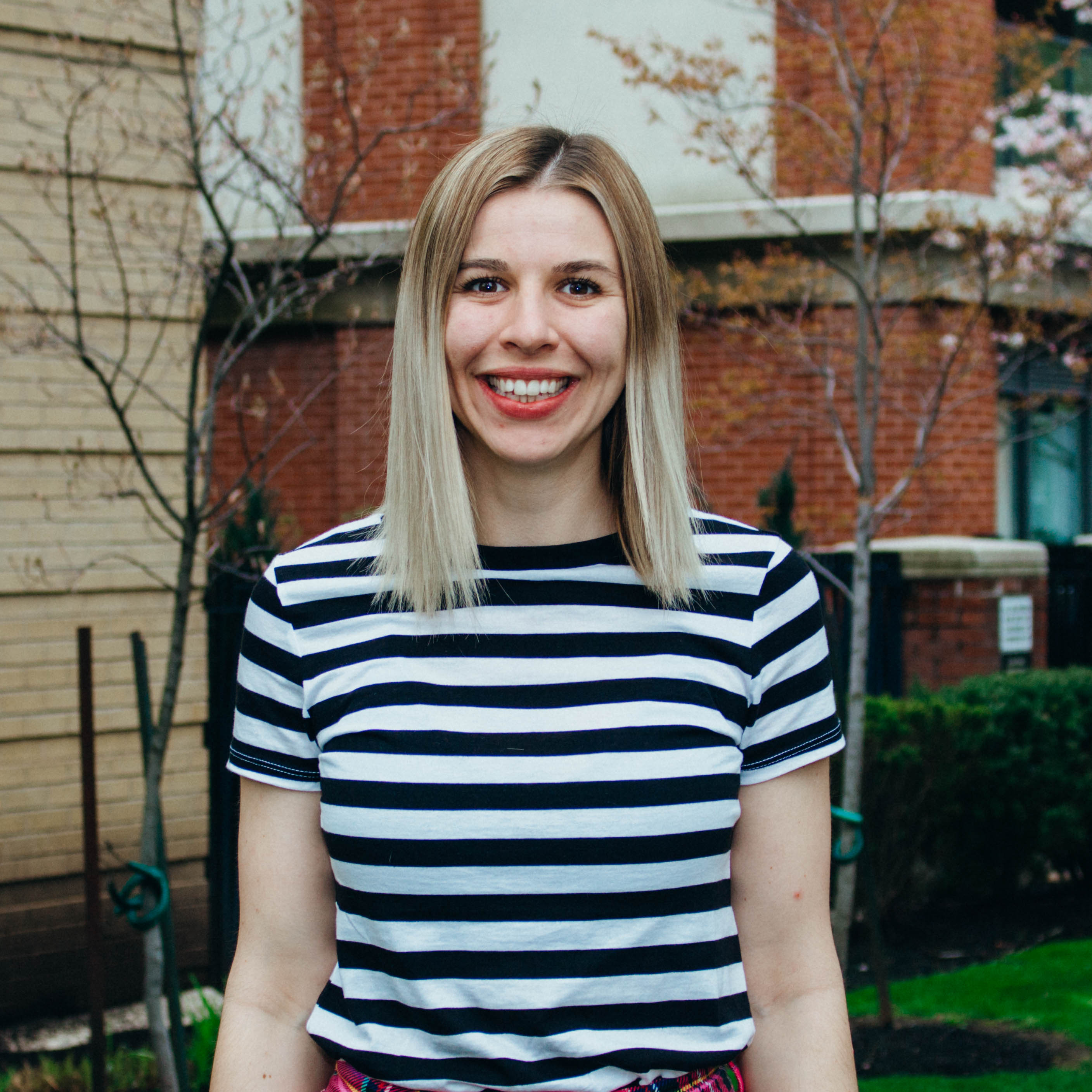 Britney holds a law degree, Master of Social Work, and Master of Laws from the University of Windsor specializing in the role of lawyers in systemic advocacy work, as well as an Honours Bachelor of Arts from the University of Guelph where she studied Sociology. While in law school, she met a group of passionate students who motivated her to become involved in a number of advocacy initiatives, particularly addressing issues regarding sexual violence and poverty. This advocacy taught her the importance of elevating the voices of persons most affected by issues in order to achieve meaningful change. In her downtime, Britney enjoys spending time with her two dogs, Cali and Brooklyn, collaging, and practicing yoga. 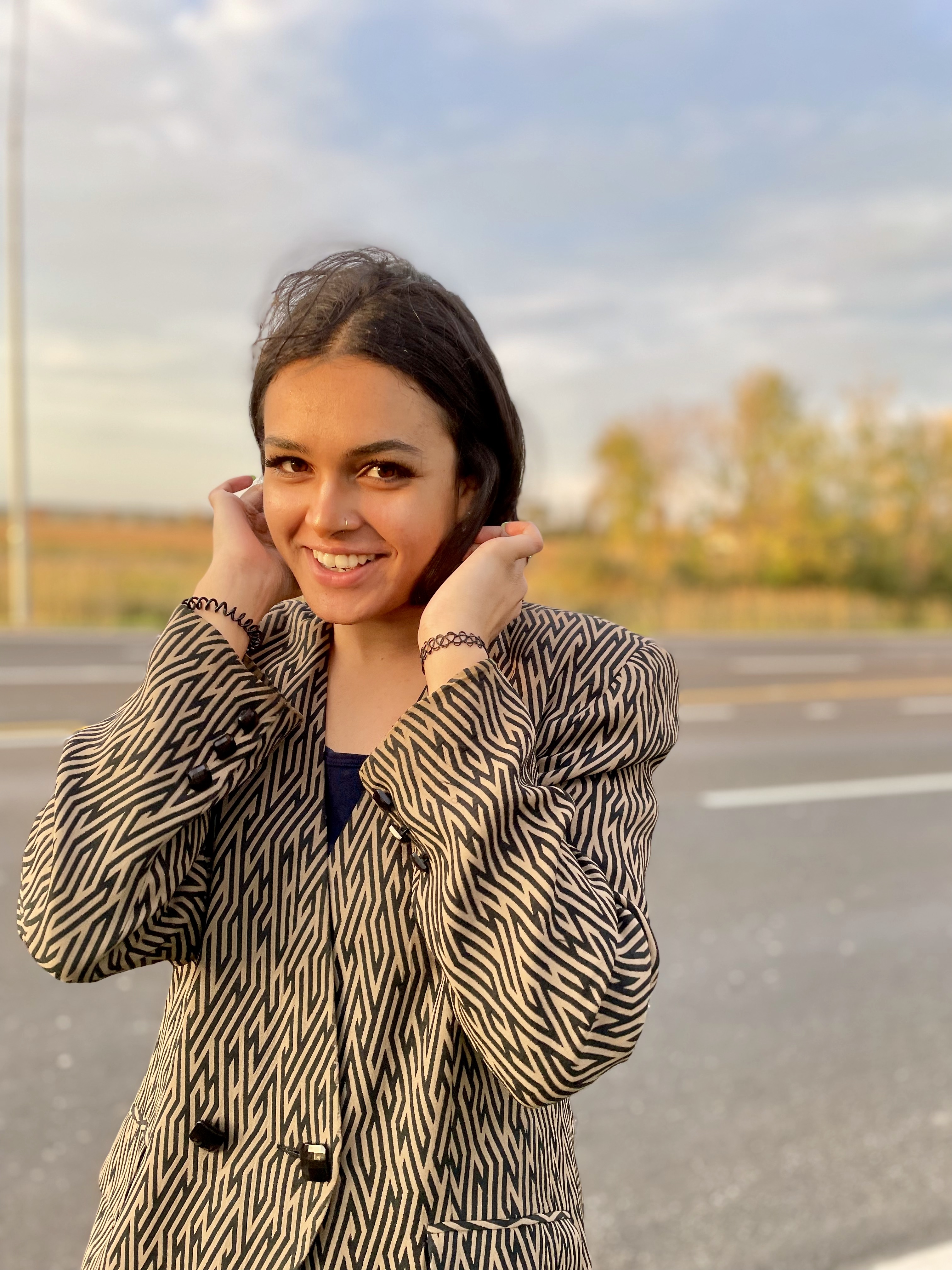 Irum holds an Honours Bachelor of Arts in Classics (Greek and Latin) and Classical Civilizations from the University of Toronto. Irum values community and lifelong learning, and her experience as President of UofT's undergraduate Classics Students' Union played a pivotal role in inspiring her to be an advocate for equitable education in Ontario. Having spent the last few years running events, doing administrative work, designing publications, conducting research, and even working as a survey archaeologist, Irum considers herself a sort of jack-of-all-trades – and a master of none! When she isn't learning some new social media or design tricks, Irum writes poetry, solicits book and music recommendations, or takes a trek around the places she is grateful to call home. 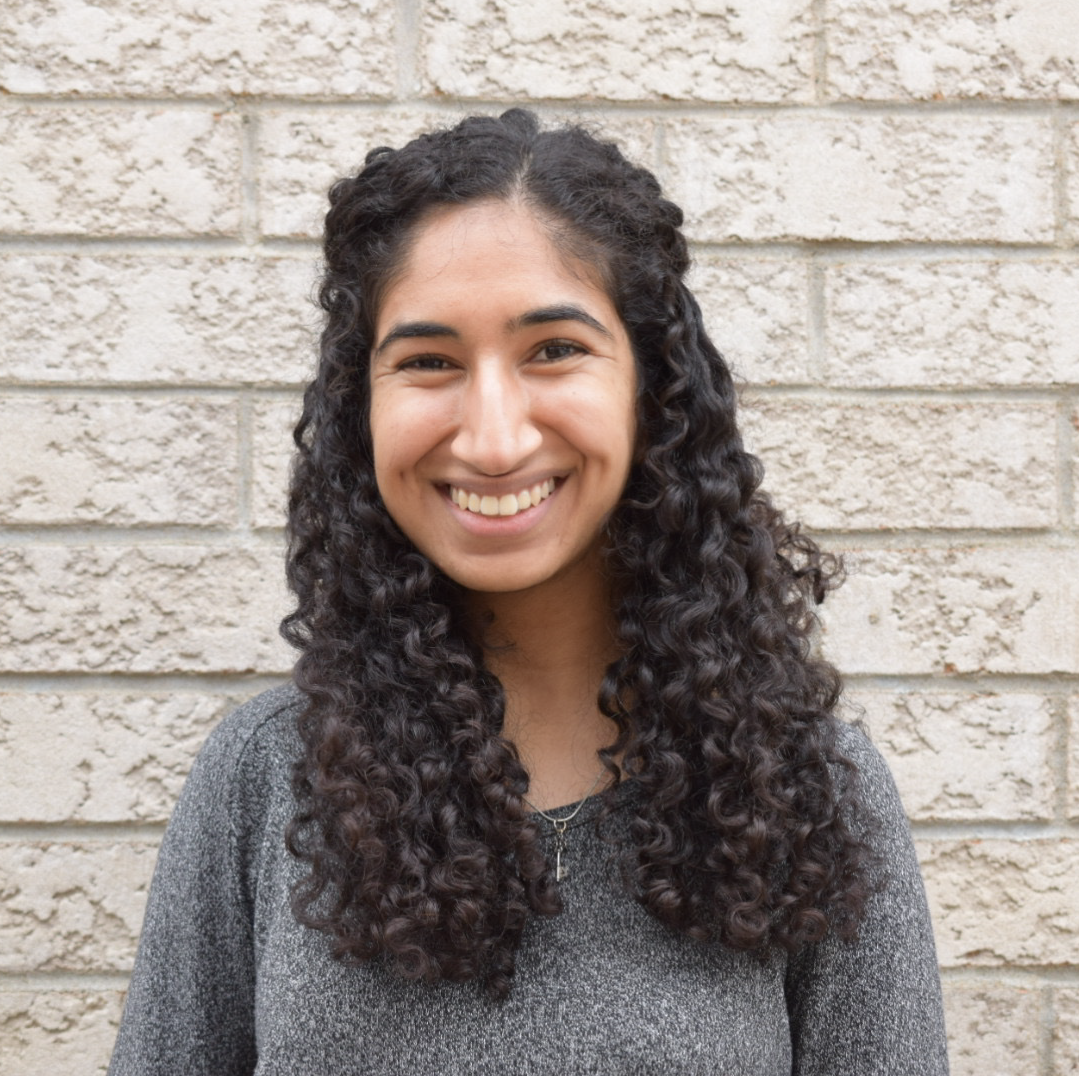 Malika holds a Master of Social Work from the University of Toronto and a Baccalaureate of Applied Science in Child, Youth, and Family from the University of Guelph. Malika is passionate about policy analysis and has engaged in policy work on youth homelessness and housing in Canada, national home care, and childcare in Ontario. In her spare time, Malika enjoys listening to music and singing her way through life. She is an avid reader and a sucker for a good enemies-to-lovers trope. She has recently been working on her photography skills and loves spending time outdoors. (Fun fact: Malika has been going camping every summer since the age of two!)