Twice a year, student leaders and delegates join OUSA in a weekend-long conference (known as General Assembly aka GA) that aims to discuss, refine, debate, and approve our policy papers on a variety of post-secondary issues. Over the past 2 years, OUSA has held 5 GAs online and while the discussions were just as riveting virtually, we were itching to get back in-person. Well, over this past Hallo-weekend, OUSA finally made the long-awaited return to an in-person GA, hosted by our friends at the Students’ General Association (SGA) at Laurentian University, in the beautiful city of Sudbury! 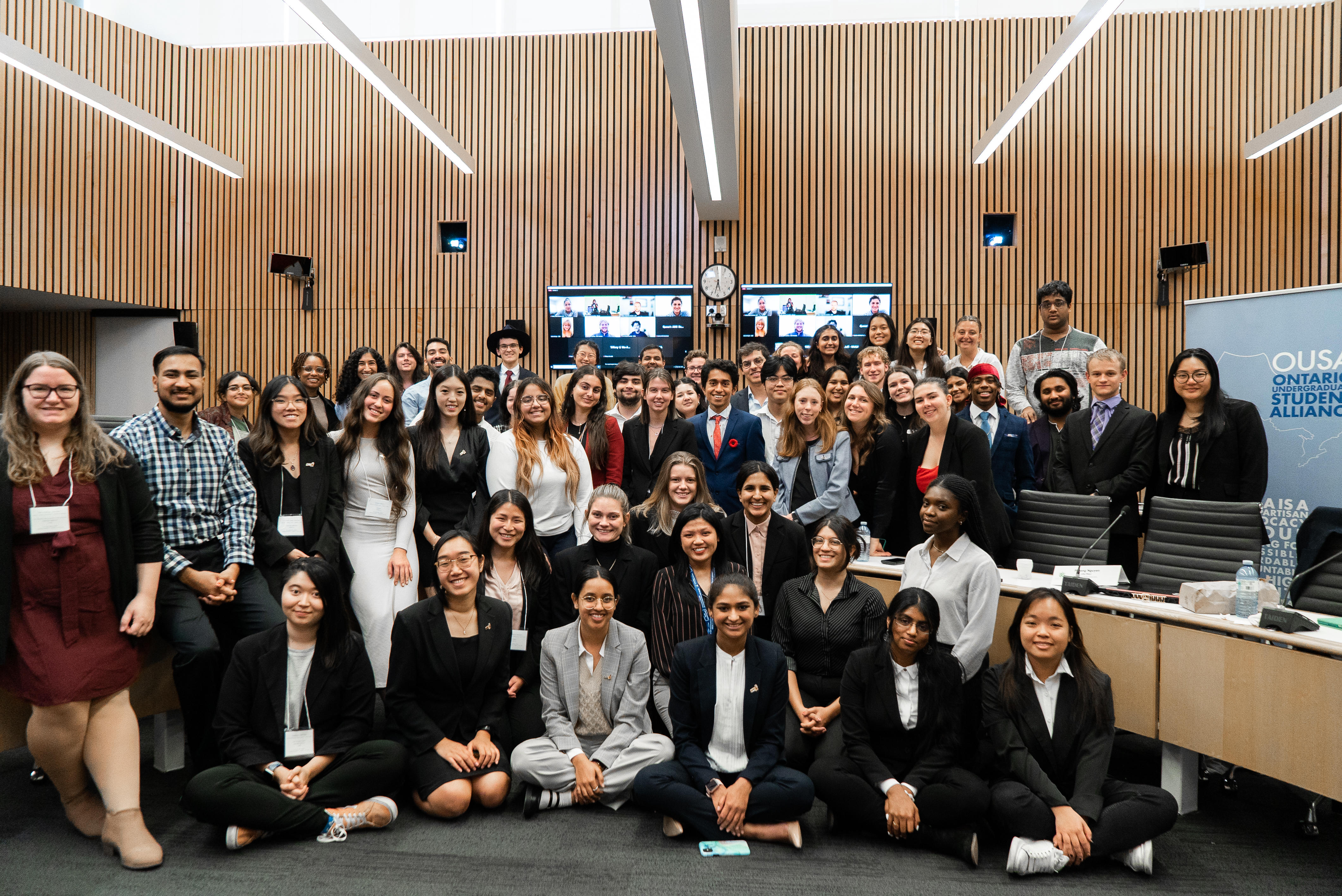 At this Fall 2022 GA, delegates from OUSA’s eight member schools were tasked with reviewing and commenting on three policy papers:

The first two days of the conference involved breakout sessions that allowed delegates to offer their feedback on these policy papers, which included some of our virtual attendees from Queen’s, Ontario Tech, and Waterloo. Later in the days, our hard-working student authors incorporated this feedback and prepared the papers for a final debate at the culminating event of GA: Plenary. But we’ll get to that. 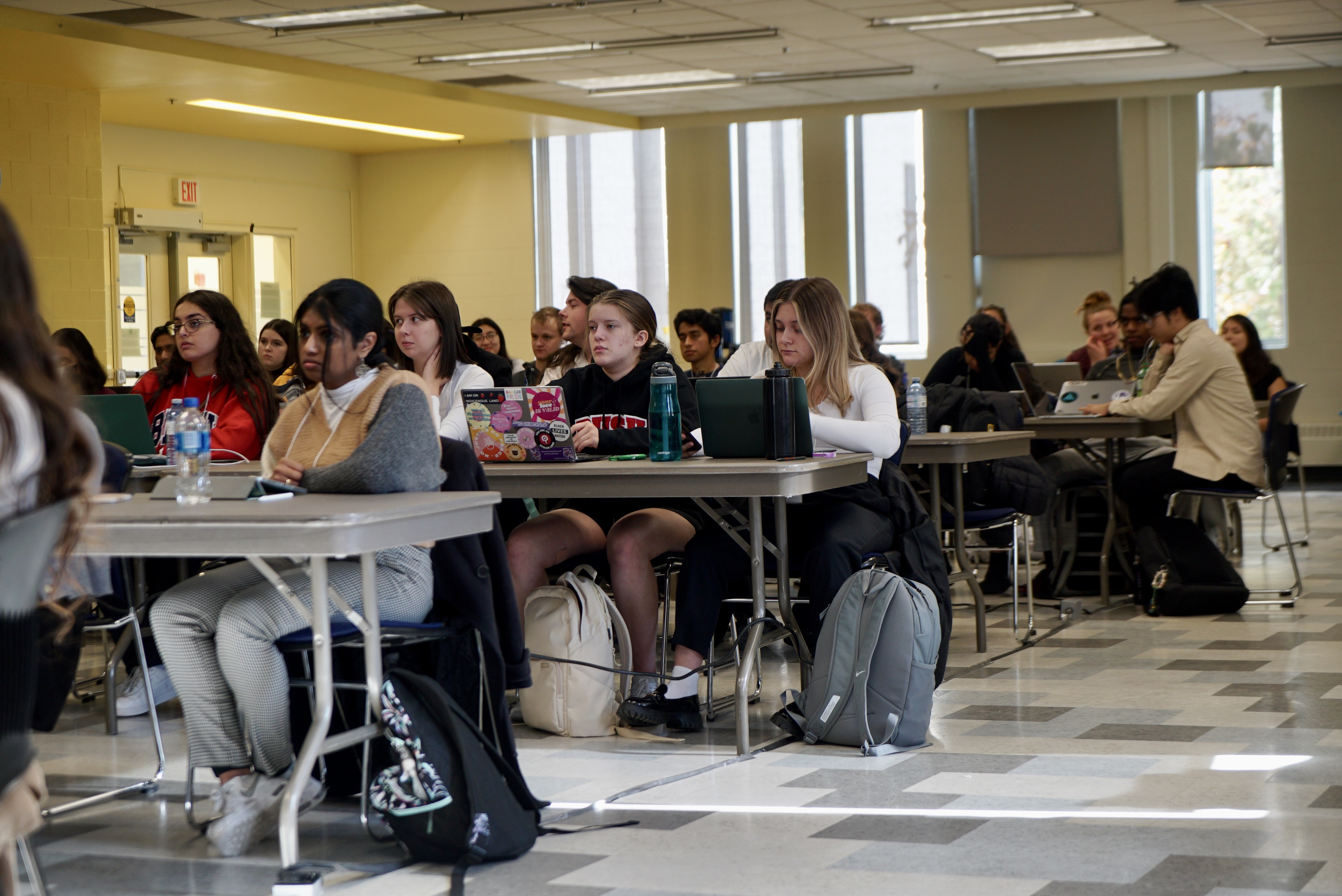 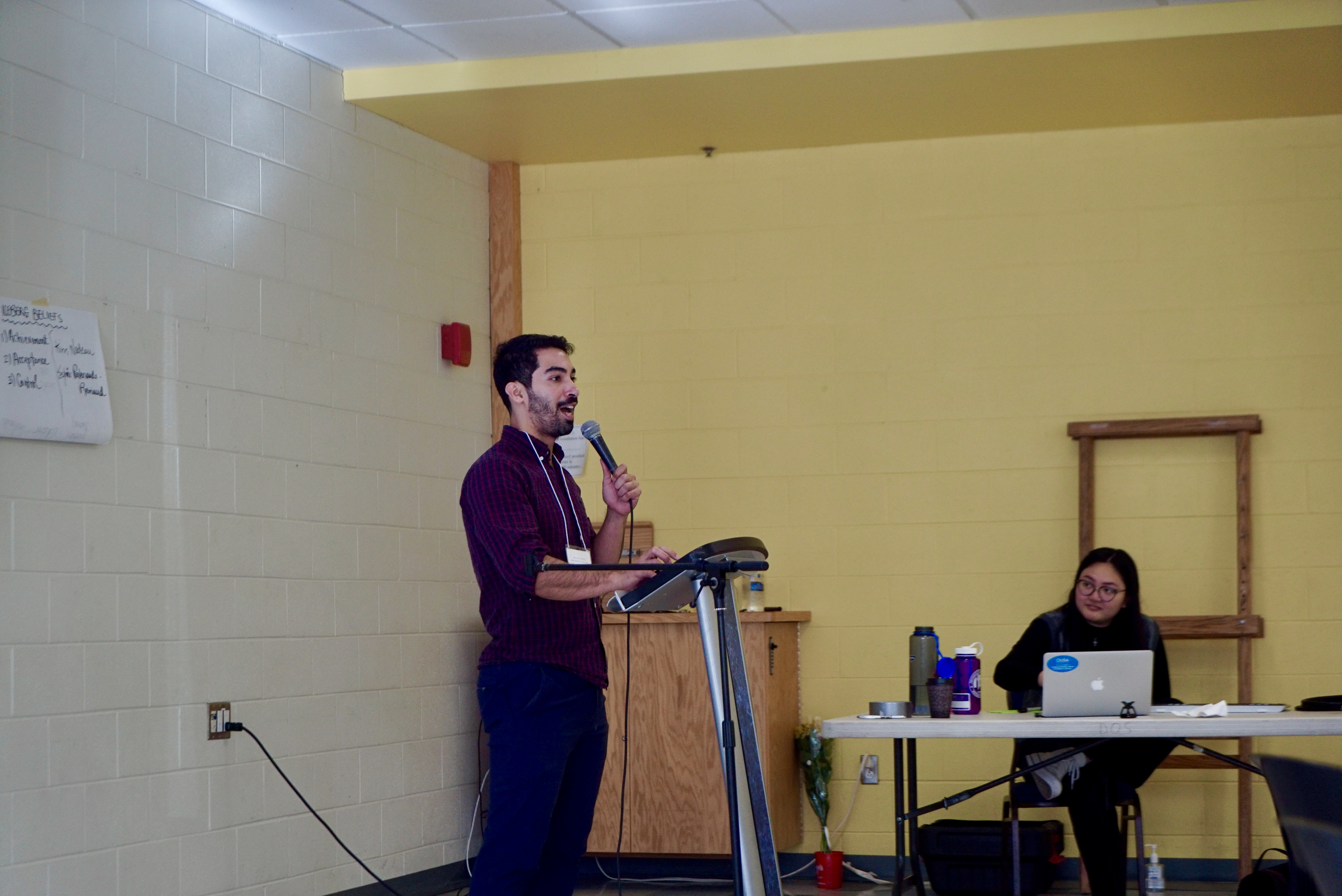 Of course, GA is not just about policy talk (although don’t get us wrong, we do take our policy very seriously) because as they say – work hard, play hard! GA is also a fun opportunity for students to come together, enjoy each other’s company, and network! And if we do say so ourselves, much fun was had at this Fall GA. Delegates enjoyed a pizza and board games night, where giant Jenga, Taboo, and Anomia were among the games being played. 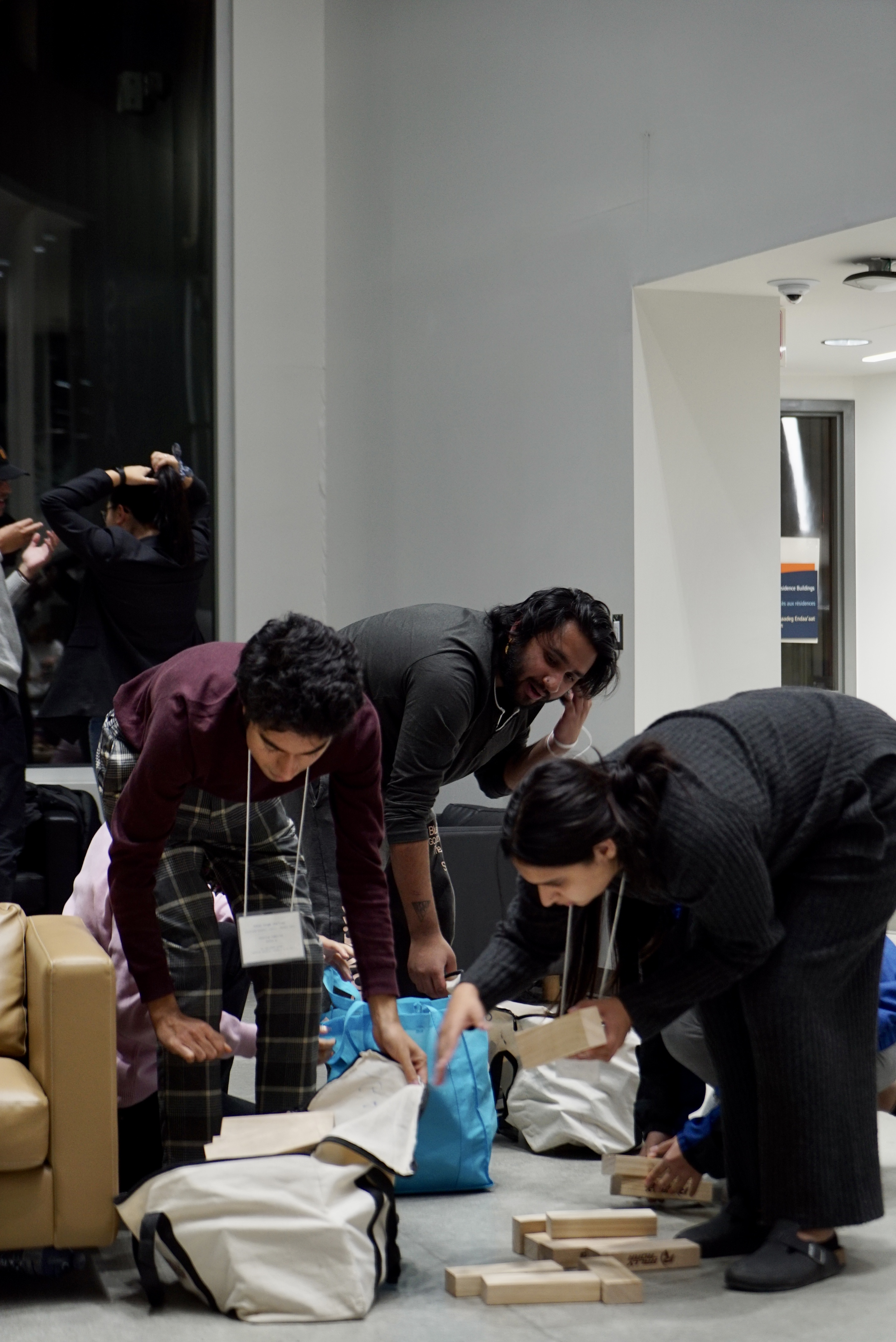 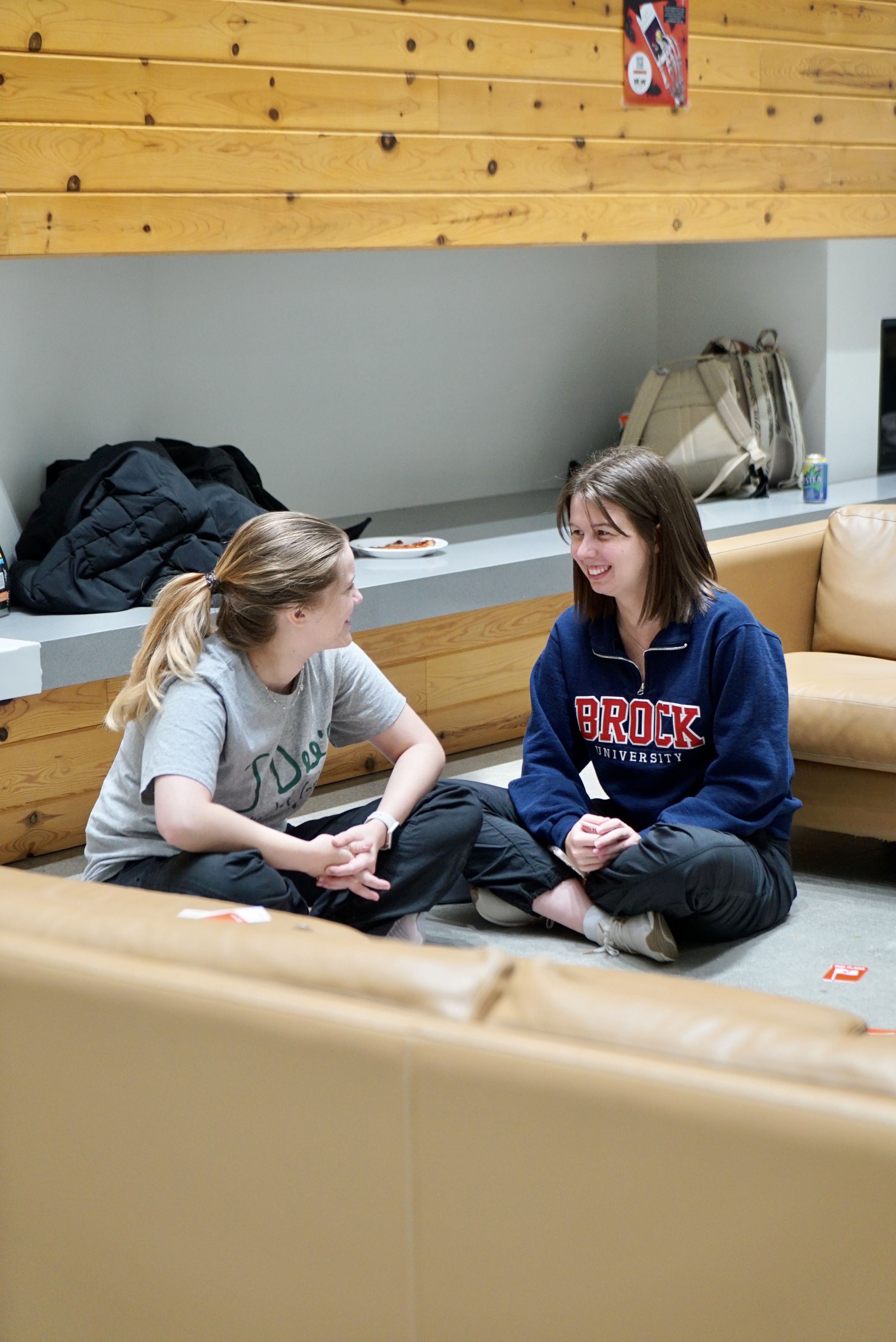 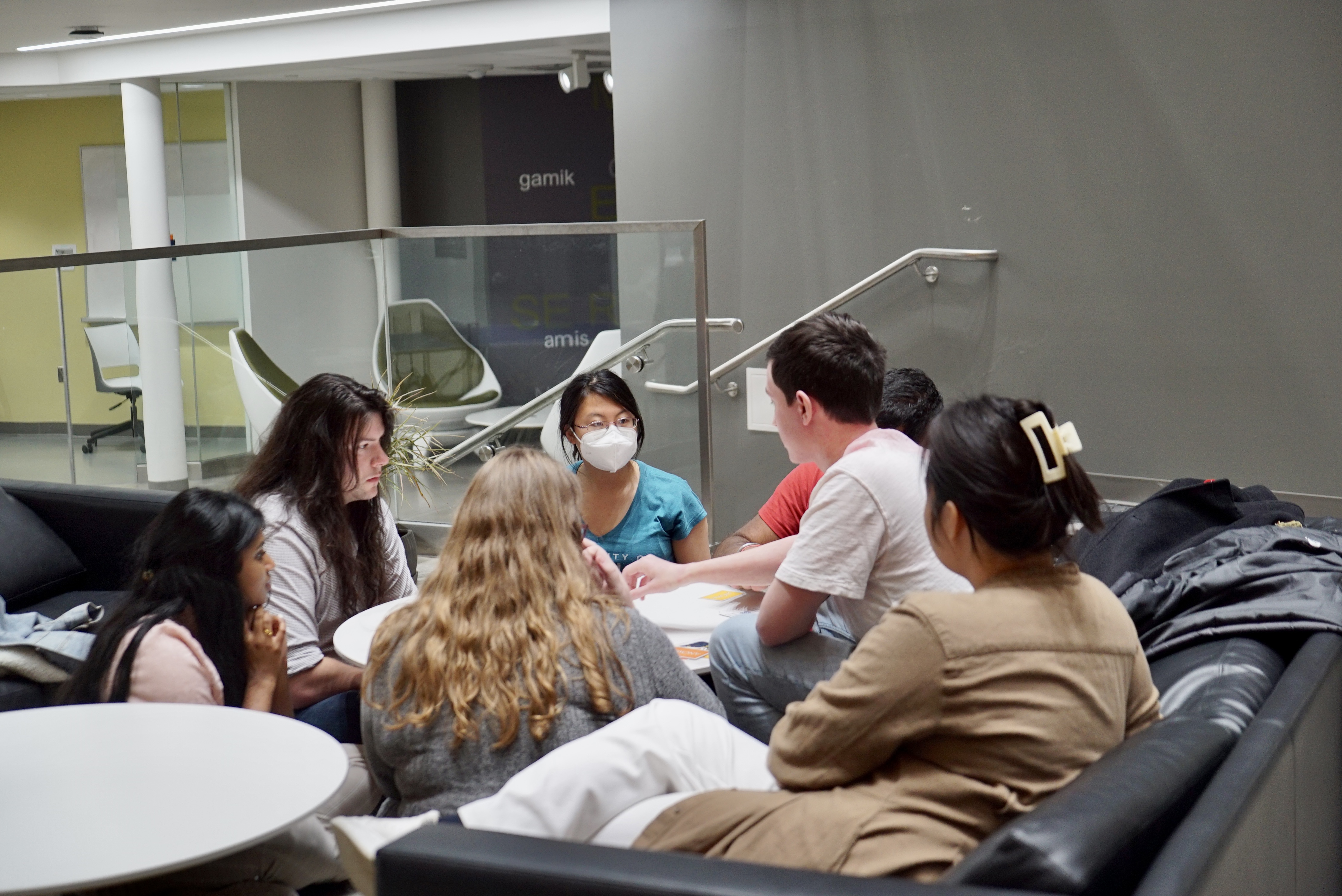 And we didn’t forget that the conference was held during #spookyszn, just before Halloween. That’s why we also indulged in a fun night of Halloween karaoke, where delegates came ready with some pretty incredible individual/group costumes including the Men in Black, Kim Possible, Timmy Turner and Wanda (IYKYK), and the four elements. But we have to give a special shoutout to not just one, but TWO Pitbulls that graced us with their presence #Dale 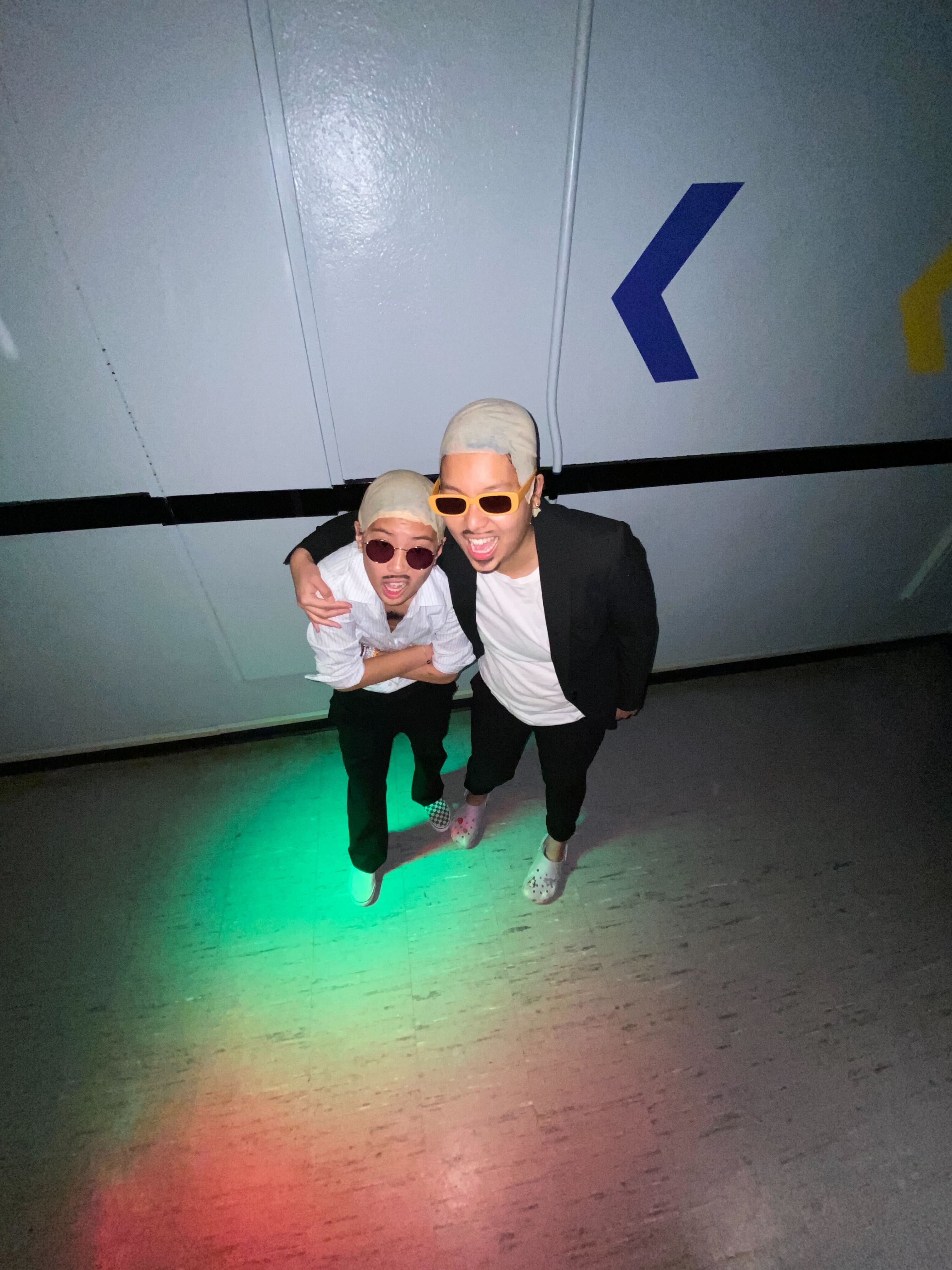 So, after a sociable couple of nights, General Assembly got right back into the policy swing of things on the last day at Plenary. With delegates both in-person and online, final amendments to the papers were critically discussed and democratically voted on. While it was a bit of a longer day, the conference ended on a successful and sweet note with all three policy papers passing – a massive congratulations to all our student authors! 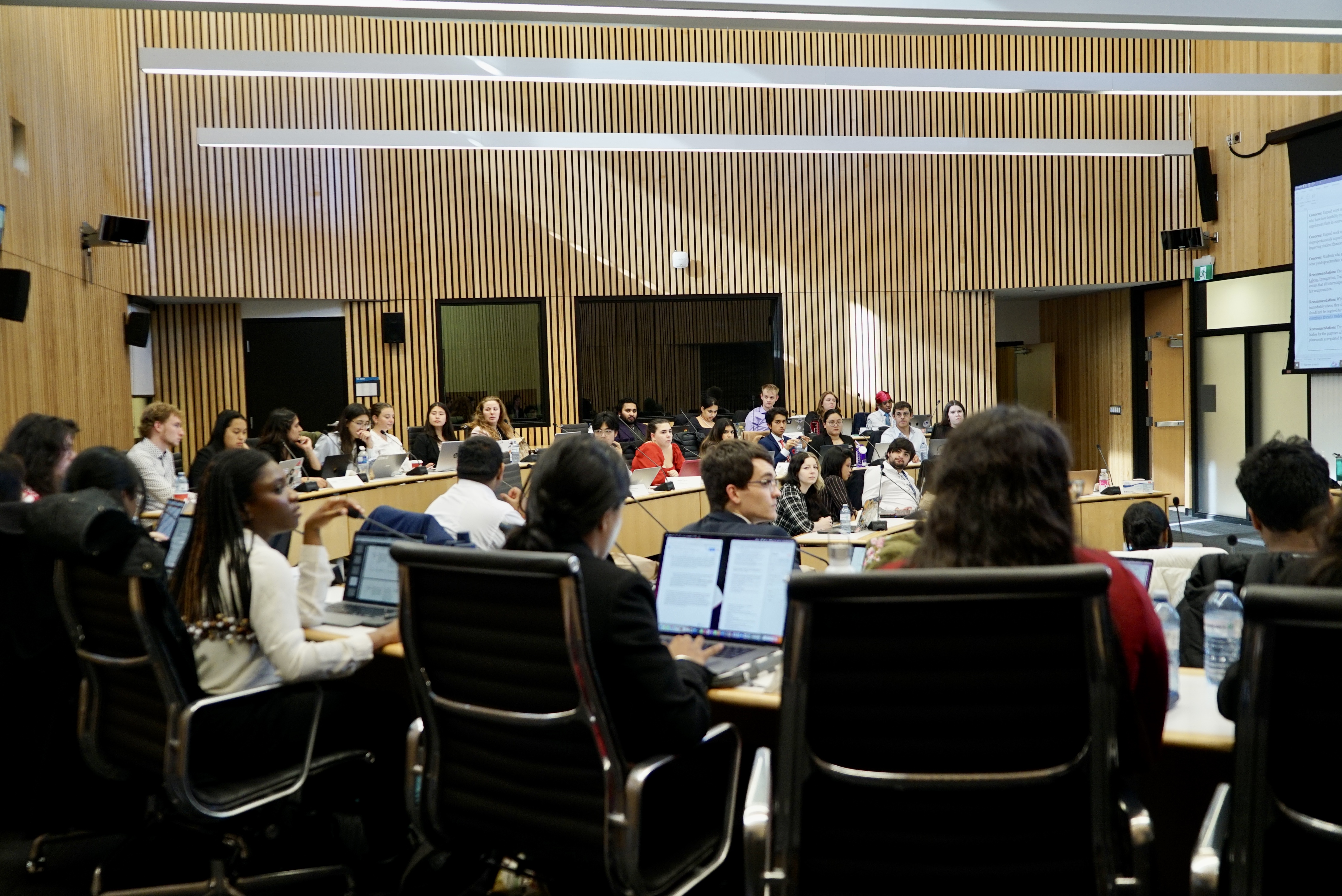 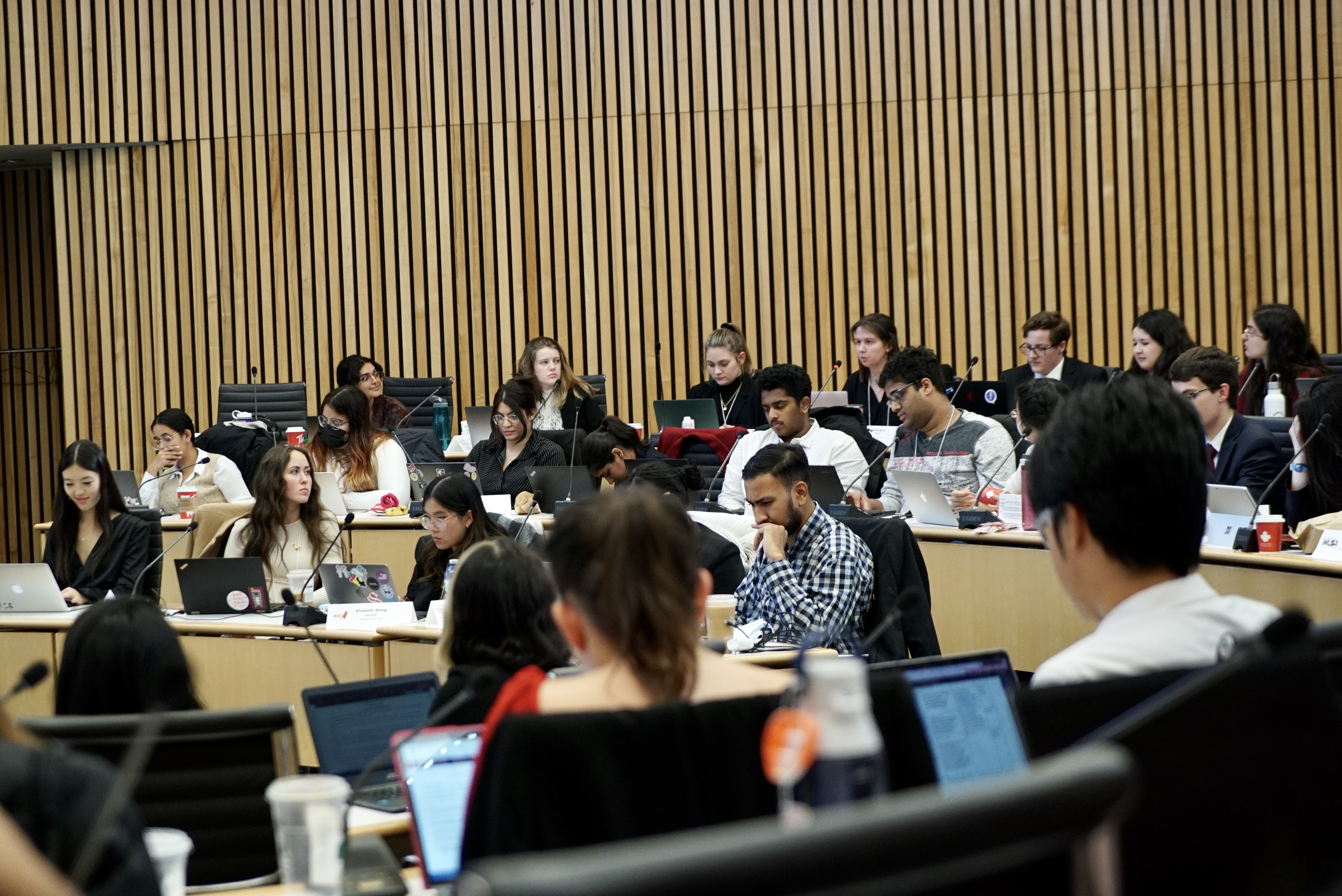 Hosting an in-person GA also allowed us to finally acknowledge delegates who have attended a milestone number of GAs, a wholesome little tradition that was lost virtually. We were pleased to recognize Stephanie Ye-Mowe and Phuong Nguyen as delegates who have attended 5 GAs! And, bittersweetly at his last GA, we recognized our very own outgoing Executive Director, Eddy Avila, as having attended (a potentially record-breaking) 12 GAs.

After many goodbyes, hugs, and pictures, everyone headed their separate ways. GA is always a rewarding, fulfilling, and exciting conference, and having it back in-person made it all the more enjoyable!

A huge thank you goes out to Ana and Avery at the SGA, and OUSA’s Ops and Comms Coordinator, Irum, for their help planning and organizing the conference! We’re already looking forward to doing this all over again next year in March at Queen’s University :) 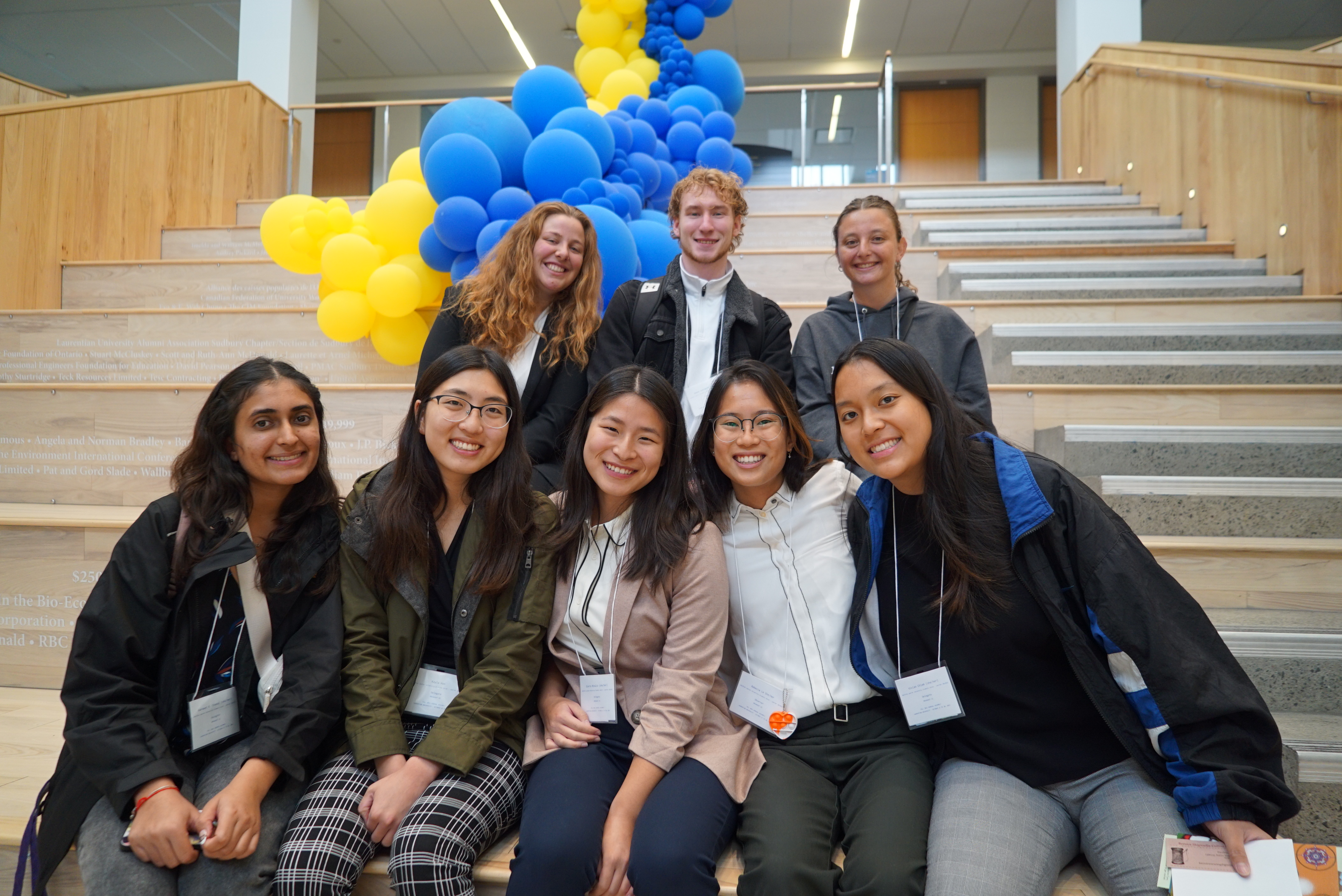 Photos were taken by Rebecca Le.